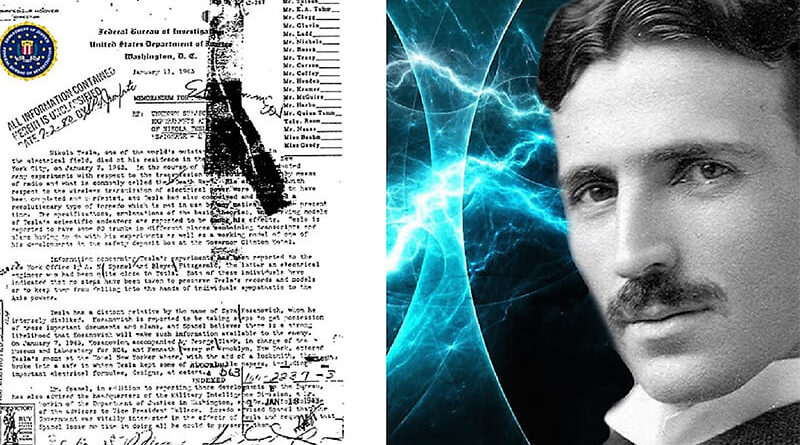 More than 300 secret documents seized by the US government after Nikola Tesla’s death are now available for free download. 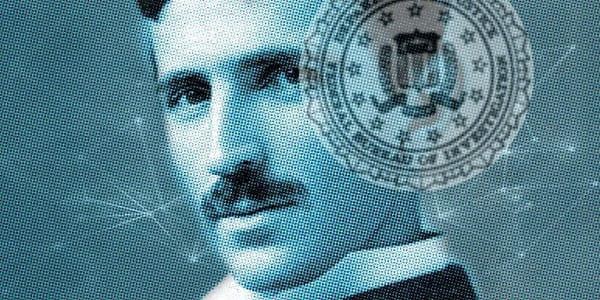 Documents confiscated by the FBI after Nikola Tesla’s death have long remained a secret guarded by the United States government.

Tesla came up with the idea of alternating current and the AC motor  (which we still use today) and it can be said that he is perhaps one of the most despised scientists who ever lived on Earth.

As we have said in previous articles, more than 90% of inventions are used continuously today or are parts of other end products that have been developed in the near past.

The batch of documents, available under the Freedom of Information Act, reveals the government’s interest in Nikola Tesla’s so-called death ray weapon . The documents also reveal that Nikola Tesla did not die on January 7, 1943, as previously believed, but on January 8, 1943.

Documents available on the FBI’s website reveal a wealth of previously unknown information that was kept secret for over 75 years after the Federal Bureau of Investigation seized two trucks of documents from Nikola Tesla.

“ On Saturday afternoon, January 9, Gorsuch and Fitzgerald, of Alien Property Control , went to the hotel and seized all of Tesla’s property, consisting of about two trucks loaded with materials, sealed all the items and moved to Manhattan. Storage and warehouse CO. New York, where I am now ”.

The documents reveal the government’s keen interest in Tesla’s armed inventions , such as the death ray, a device that conspiracy theories claimed to have existed for decades but which has been kept secret.

After Tesla’s death, the US government rushed to get hold of his documents and inventions out of fear that Tesla’s work would fall into the hands of America’s enemies, who could use those inventions and gain an advantage in wars. .

Among the multitude of documents, projects and inventions, it is interesting to find a letter addressed to J. Edgar Hoover, who was the first director of the FBI. The importance of an article is highlighted in which Tesla talks about the deadly beam weapon and its “crucial importance” for the future war and how the country that possesses such a weapon would have a great advantage over its enemies.

Given the nature of such a weapon, it has been recommended that Tesla remain constantly under ” protection ” from potential enemy spies who may have a great interest in obtaining ” the secret of such a valuable tool of warfare and defense “.

Documents released by the FBI also mention how Nikola Tesla had developed, in addition to the Death Ray, a futuristic torpedo that no other nation on Earth possessed at the time.

The documents, which have now been declassified, are now available to the general public and can be downloaded here . What’s your opinion about it? Leave your comment below. 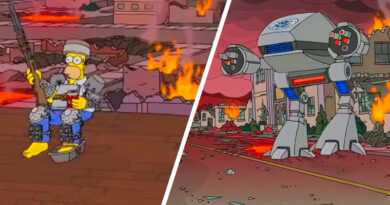 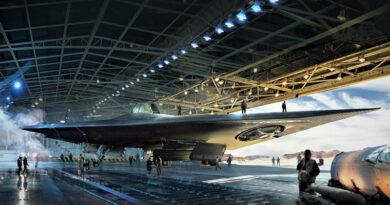 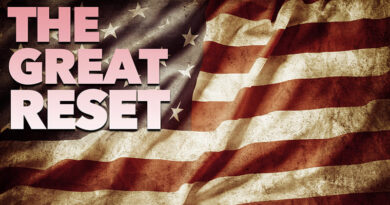