Officially, Area 51 was created during the Cold War to counter the technological might of the Soviet Union, a place where they test all kinds of experimental aircraft.

Many believe there is much more to it than they say. More specifically, Area 51 would be the designated place to hide extraterrestrial technology.

And now we have new evidence that planes exist in their hangars beyond what we know.

Zeifman, a training air traffic controller, flew his small Cessna 150 plane around Papoose Lake near the military base. He flew over the area on three separate occasions.

In the videos of his flights, posted on YouTube, Zeifman can be heard obtaining authorization for his journey in the restricted area.

For this particular flight, Zeifman had superior quality photographic equipment which allowed him to get better photos.

In the snapshots of Area 51, some Internet users observed a strange triangular structure inside a hangar.

The mysterious object is blurry and it is not possible to determine exactly what it is, but everything seems to indicate that it could be an aircraft, probably reverse engineering of extraterrestrial technology,  but more precisely a triangular UFO. 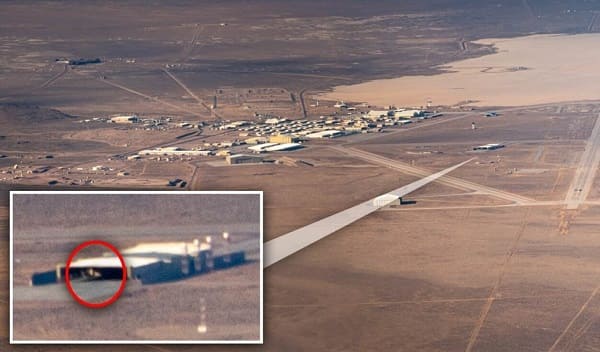 It should come as no surprise that the hangars in Area 51 hide triangular UFOs as they are the most common. In the 1950s, 1960s and 1970s, triangular UFO reports emerged around the world.

During the 1960s, at the height of the UFO “fever” of the Cold War, mysterious flying triangles were sighted over the United States, Spain, Great Britain and Czechoslovakia.

In 1969, two U.S. National Guard pilots followed a triangular-shaped, 15-meter-diameter object for 20 minutes over San Juan, Puerto Rico, until they ran out of fuel and had to return to their base.

Many of these incidents would have been attributed by the relevant authorities to weather conditions, weather balloons or other daily sources, but some remained unexplained.

Between 1983 and 1986, a large number of sightings occurred in the Hudson Valley, approximately 50 miles north of New York City.

One witness, a retired lieutenant of the Yorktown Police Department, described a huge silent aircraft, 100 meters in diameter, hovering and performing impossible maneuvers before accelerating abruptly.

The lieutenant said he called Stewart Air Force Base to determine if one of their planes took off that night. The answer was no.

In the same year, a huge triangular UFO was spotted by dozens of drivers on a boulevard in the US state of New York.

Similar incidents have occurred throughout the area for several years.

This leads us to wonder if, perhaps, the mysterious object photographed by pilot Gabe Zeifman has anything to do with UFOs recorded by Navy pilots over the Pacific.

What’s your opinion about it? Does the United States have advanced technology or is it of extraterrestrial origin? Leave your comment below. 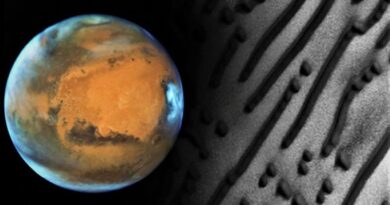 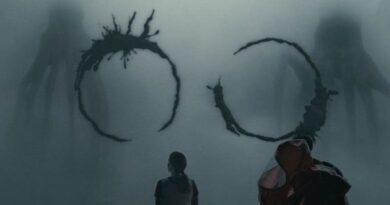 The being of Évora extraterrestrial organism captured in Portugal