Some time ago, archeology experienced a very unusual case when it learned some data on an extraordinary find in the Altai Mountains, a region north of Mongolia, on the border with Russia.

This finding referred, no more, no less, to that of a mummy in a fairly optimal state of conservation and with many personal effects that tell a little of its history.

According to experts, the age of the find was more than 1,500 years old, but that was not the great curiosity that attracted attention. The surprising thing comes when they release their first images that leave all the experts stunned when they discover what appear to be tennis shoes with a likeness of the Adidas brand.

This discovery went around the world, everyone wanted to know more about this event. Since then, the mummy, as such, seemed to be between 1000 and 1500 years old.

All features have traced this find to that time, but the shoes didn’t fit and appeared to be another element of their possessions. Archaeologists were so surprised by the mummy’s modern footwear that they had to consult the opinion of a fashion expert, who said he was surprised by the quality and level of stitching of the footwear that could easily be found today, impossible in the past.

«Overall it looks elegant, I wouldn’t mind wearing it now when it’s cold», said a local fashion expert. «Those high quality stitches, the bright red and black stripes, the length of the boots. I’d like to buy them now ».

But who exactly was this mummy from?

It turned out that she was a woman, who would have been between the ages of 30 and 40. It is entirely possible that the consequences of a blow to the facial bones were the cause of death. However, scientists cannot determine whether this woman suffered a fall or was attacked.

Next to her, in the tomb, archaeologists found a total of 51 objects including an embroidered bag, four dresses, a saddle, vases and a sewing kit. All this accompanied by the skull of a ram and the remains of a horse.

This woman is believed to have lived in the Mongolian area of ​​Alatai around 1000 AD and is currently on display at the National Museum of Mongolia and is one of the great attractions for visitors.

A possible proof of time travel?

Everything suggests that the mummy is original, but no one knows how to explain how those shoes arrived. Many say she is a time traveler who had great power among her relatives and this was a tribute to her funeral.

Beyond the shoes, the find may seem small, but for archaeologists it is an important discovery because it is the first complete and well-preserved burial ever found in the area and gives an unprecedented glimpse into the life of the Turkik people who during the sixth century BC it crossed Central Asia and Siberia.

“ This is an unprecedented Turkik burial because it tells us about their ritual beliefs we know little about, ” explained B. Sukhbaata of the Khovd Museum, (Mongolia) who discovered the tomb. It was 3 meters deep at an altitude of 2,803 meters. The person was still wrapped in his felt.

Although the museum likes to leave doubts, they don’t want to confirm or deny whether these shoes are, in fact, part of the same mummy. A few months ago some pictures of her legs were released in which these sneakers are perfectly seen, which in reality would be boots and not sports shoes as they claim in The Siberian Times.

Nonetheless, the experts ensured they had a great value for the marked decorative level as the pigments used at the time were quite unlikely to be seen in that area. 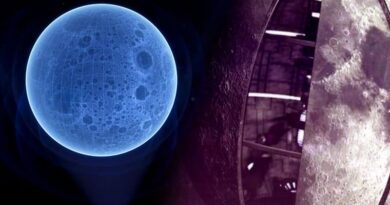 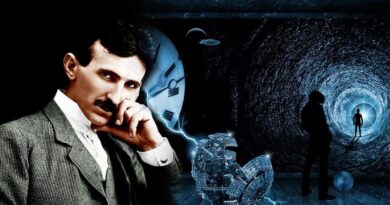 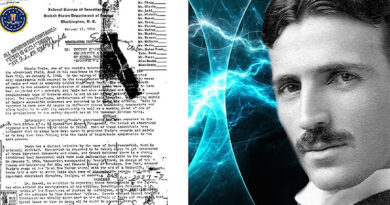